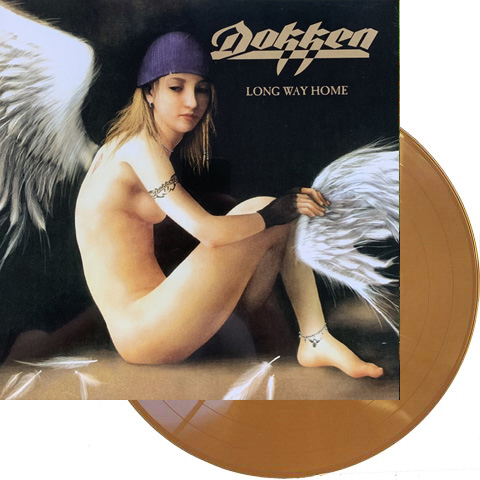 Many heavy metal acts from the ’80s still have a little bit of fury and energy left to them, but when they run out of juice it can be an ugly sight. Take Dokken, for example, who have fallen quite far from the glory days of “Dream Warriors.” Long Way Home, their 2002 comeback album, is one of the most bland, overproduced, and yawn-inducing heavy metal albums to ever come from a former “legend.” Where guitarist George Lynch used to give the band a fury and energy that vocalist Don Dokken could thrive off of, John Norum is content with pedestrian leads, while Dokken explores his Beatles fantasies from song to song. Although change is not usually a bad thing, in the case of this band, they have taken the same route that has lost groups like Warrant and Slaughter so many fans. The simplistic lyrics and generic melodies are hard to swallow, and the stylistic change from their classic sound will probably make a lot of enemies out of curious old fans trying to rediscover the group. Only “Magic Road” approaches their glory days, and it sounds like a bad rip-off of classic Dokken more than anything else. A few random fans may get a kick out of this, but this is mostly bad pop/rock being performed by Don Dokken and his buddies, not the Dokken that once sang “Unchain the Night.”