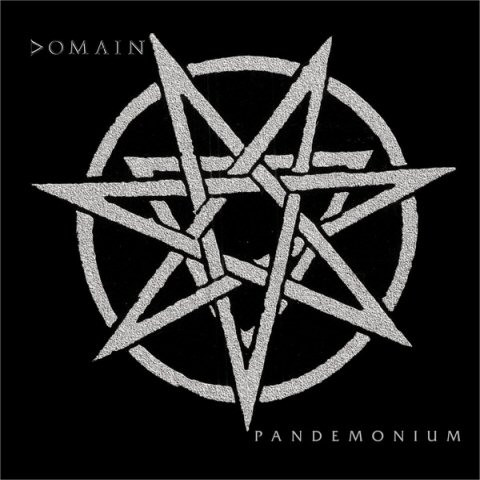 These Polish veterans were already founded in 1990 under the name of Pandemoinum, changed their name to Domain in 1995, but changed it back to Pandemonium in 2004 after some legal disputes. They’ve built a decent discography and their 1992 demo “Devilri” from 1992 is considered classic by some. At that time, the pretty unknown Polish underground was already blooming and found a channel to the rest of the world by the awesome Carnage Records. Times have changed, but not the quality. Like some of the best Polish metal acts, Domain always incorporated an effortlessly ancient-sounding exoticism into their work. A problem i have with this release however is the exposed snare sound that can sometimes irritate but otherwise the bass and guitars provides the necessities to establish a strong backbone for the hoarse yet very decipherable vocals; this last aspect seems to be another fairly strong characteristic of Polish metal, whether one considers old-school acts such as Vader or new-school ones such as Decapitated. Along with Damnation and Nomad, Domain is yet another example of the atmospherically rich extreme metal of Poland’s musical underground. So if you’ve grown tired of Behemoth’s relentless bombast, Pandemonium represents a subtler and simpler–though still dark and aggressive–chapter in Polish metal history.