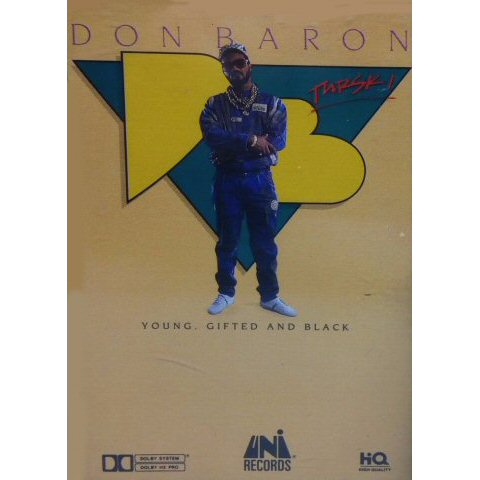 This is a super dope New York reggae/rap/hip hop called “Young, Gifted and Black” by the reggaemuffin style rapper known as “Don Baron”. This is one of the dopest hip hop albums to ever come out. Strangely enough, this album is very underrated. This album was produced by Don Baron, except for “Fast Talk Man”, which was co-produced by Don Baron and Maxwell “Grand Puba” Dixon. Maxwell “Grand Puba” Dixon is most known for being apart of the legendary rap group “Brand Nubian”, but he was apart of another rap group at this time called “Masters Of Ceremony”. Don Baron appeared on the “Masters Of Ceremony” album “Dynamite” too. Some people consider Don Baron to be a member of the “Masters Of Ceremony” rap group.