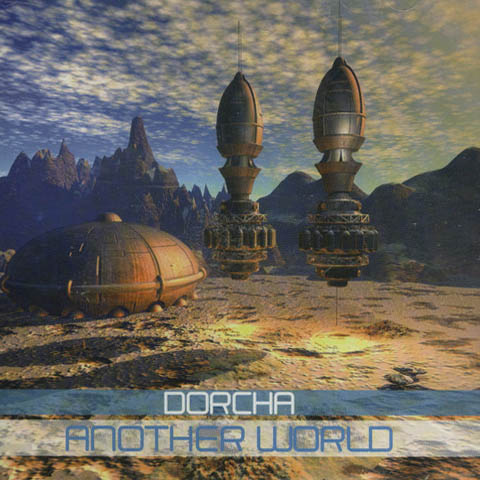 Every town across America in the 80’s and early 90’s had its own unique local hard rock/heavy metal scene, and Nashville was no exception. And during those years, there was one mainstay that ruled the Nashville Hard Rock Scene, regardless of the countless name changes, formations and deformations, and revolving doors. The core of that mainstay was the Simmonz brothers: Mike, Paul, and Jamie. Now to tell you the story of the Simmonz Brothers would be a book in and of itself, so we will merely touch on the genius of the Simmonz brothers and a few of their band mates in the next few paragraphs. With numerous band names like Speed Limit, Aura, Dreamer, Ezekiel Steel, Mad Habit, Dorcha, Passion Temple, Assasin, Assault, The Rock, The Stand, and on and on and on…The Simmonz brothers are definitely some of those rare musicians that make you sit back and scratch your head and say why are these guys not headlining arenas? Now we finally get a chance to experience several of the Simmonz brothers recordings on official albums for the first time. This is Dorcha, on of the short lived hard rock project that the power trio brothers were involved in.