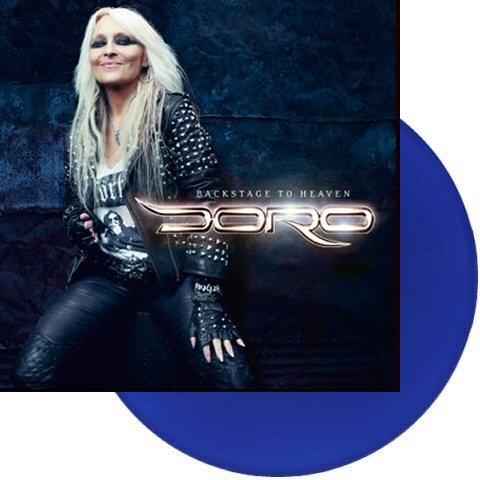 2018 was an exciting year for DORO, releasing two successful albums at the same time. Forever Warriors, Forever United went straight to #1 in the German vinyl charts as well as to #4 of the German album charts, marking the highest ever entry in her home country. The same day that her 2019 spring tour started she released a 4-track EP called Backstage To Heaven. The EP features two album tracks, as well as two unreleased, new live tracks.

Track list:
1. Backstage To Heaven-feat. Helge Schneider
2. Heartbroken-feat. Doug Aldrich
3. Blood, Sweat And Rock n Roll-live
4. If I Cant Have You – No One Will-feat. Johan Hegg-live