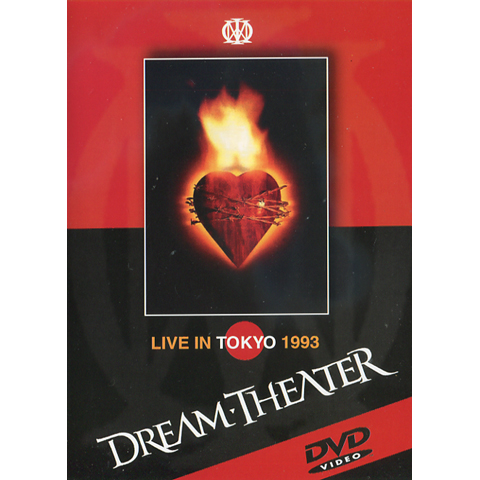 With their progressive metal style and exceptional musicianship (learned at the Berklee School of Music) Dream Theater grew to prominence with their MTV hit Pull Me Under in 1992. During that time Dream Theater developed a rabid fan base that remains with them today – especially when it comes to their mind-blowing live shows. This dvd captures the band during their Japan Tour in August of 1993 when the band performed one night in Osaka and three nights at Tokyo. Old school fans will love this one and say this is the best era for the band, which really isn’t true as this band continues to improve all the time. There are also three bonus videos added after this concert