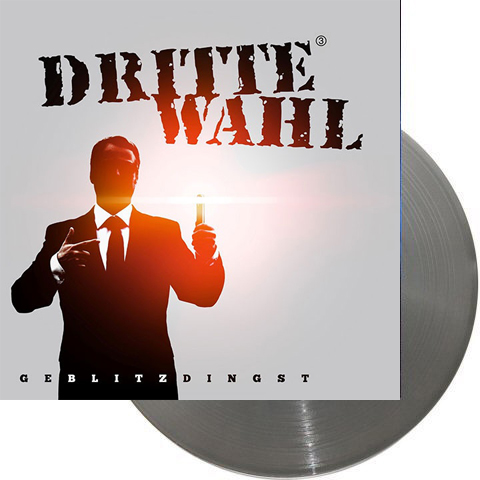 It’s been four years since Dietmar, Rostocks’ best Rainer Langhan imitator, was lured into the the infamous punk band Dritte Wahls rehearsal room to record two songs for Gib Acht. Since then, the keyboard has not only been part of the combo’s solid component: the two songs were also the sign of what would be on their 2014 album, Geblitzdingst. Whoever was afraid that the trio, which had grown to a quartet, would now focus entirely on the melody sector shouldnt be disappointment. With the opener Der Spiegel and especially F.D.S. this group shows that they can easily speed up whenever they want to. Among todays active punk banks, Dritte Wahl, remains something special. They are so multifaceted and they has the courage to push the boundaries between punk rock, hardcore and metal. And thats why, even after more than 25 years, every new album of the band is so exciting to hear.