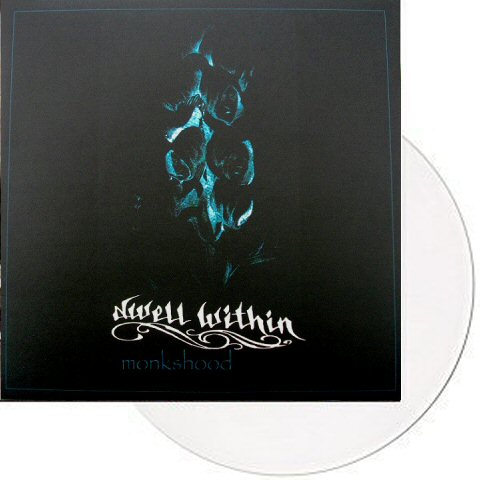 Doom Metal band from Oklahoma City, Oklahoma, USA. Formed in 2005 and split-up in 2008 due to disagreements on direction. The members went on to form the bands Memory Driven and A Fate Far Worse. One of the core members of Dwell Within is guitarist/vocalist Dennis Cornelius who established his presence as a prominent and undervalued force in the American doom scene over the better part of two decades. He stamped his talent and class on inspired releases from Revelation, the underrated Oversoul and Place Of Skulls. Dwell Within recorded a demo called Monkshood that later was released on vinyl. This was the only recording that ever got released. Dwell Within were in the process of recording a full length album but nothing was coming out the way the band wanted it and due to some personal issues between Patric and Dennis, Patric decided to move back to California, his home.

Track list:
1. Open The Floodgates
2. Well Of Emptiness
3. Awakened Path
4. Portraits Of The Past