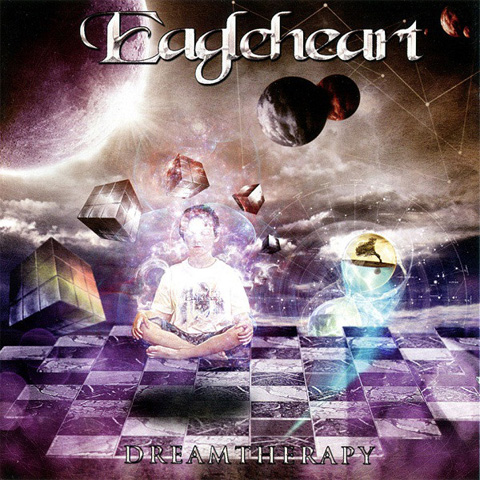 Long-awaited 2012 sophomore album from the Czech Republic-based symphonic power metal band. Their debut album, Moment Of Life (2008) gained an excellent response from fans and critics alike, leading them to energetic live performances as a support band for names like W.A.S.P., Blaze Bayley and André Matos to name a few, not mentioning the fact that they also appeared at some of the biggest Czech Metal festivals such as Masters of Rock and Benátská Noc where Eagleheart played for thousands of fans. Dreamtherapy was produced by Roland Grapow (Masterplan, ex-Helloween), and is described as a giant step forward in every direction: heavier and faster than ever before, combining the Classic Metal sound with a fresh personal approach that makes it relevant for this day and age.