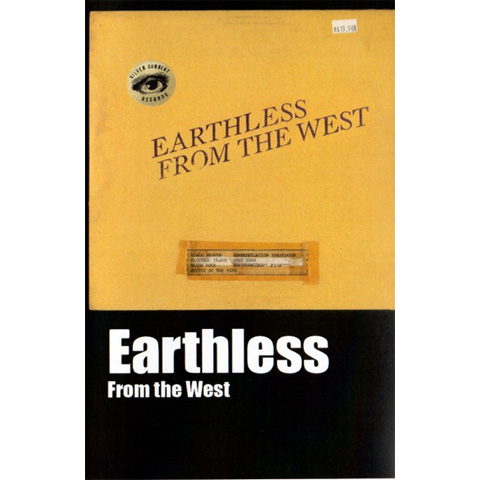 This album is a complete, hypnotic, psychedelic experience in a way that remains totally unique to the band’s virtuosic expression. A live album that captures the band at peak powers and a quintessential fan piece from one of the best live rock bands in the world. Album tracks includes looser, rawer versions of Black Heaven favorites, a nearly twenty minute version of their instrumental titan Uluru Rock and a blazing cover of Led Zeppelin’s Communication Breakdown. The live version of Acid Crusher alone is worth the price. It’s like the guitarist, Isaiah Mitchell wasn’t even present for the studio version. The live version has him shredding for pretty much the entire 13 minutes.