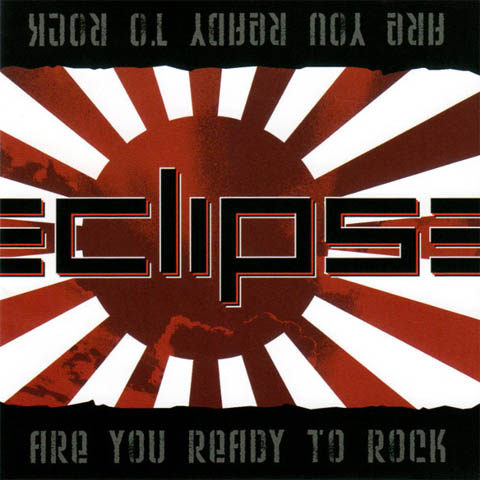 Eclipse –Are You Ready To Rock cd

Erik Mårtensson formed Eclipse back in 1999 and as if that wasnt enough his also involved in acts such as W.E.T., Gathering Of Kings and Nordic Union to name a few. However Eclipse is probably the best of these and it was with this album, their third, that they started to found their style. The band started out as an AOR obsessed act and would go full time heavy metal with their fourth album Bleed And Scream. Are You Ready To Rock definitely has some fast moments and Erik Mårtensson delivers a performance that is notably grittier than his usual fair while still keeping that magic hook that makes the choruses unforgettable. Magnus Henriksson does a guitar work that reminds you of what Ozzy and Randy Rhoads were cranking out in the early 80s. Eclipse would continue to get better after this but this is still a must have album for fans of both 80s hardrock and melodic metal as the band were extremely good even at this point in their career.