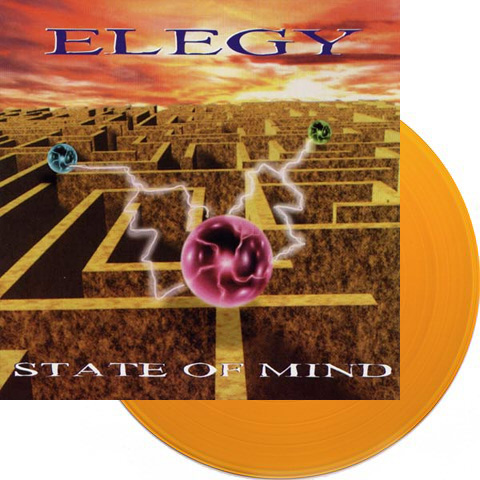 Elegys fourth full-length State Of Mind was original released in 1997. It received rave reviews all over the world and it sold more than 45,000 copies, resulting in a successful 30 date Tour of Europe, performing to more than 30,000 people. State Of Mind showcases an expanded field of operation thanks to Parrys wide range and tops its predecessors on all accounts. Ian was also nominated in the Burrn! magazine readers poll for best singers of 1997.