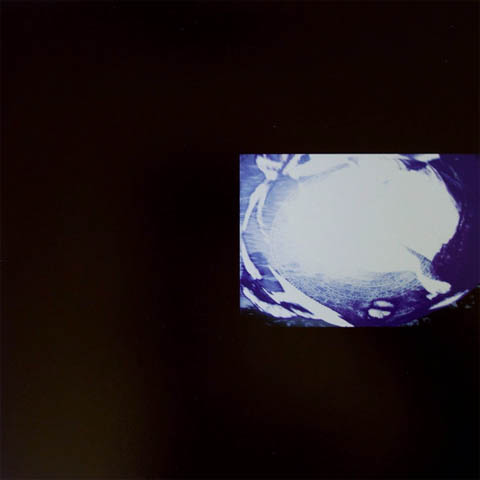 Double album on black vinyls with a 4 page insert

Elend is a dark ambient/neoclassical band formed in France in 1993 by composers and multi-instrumentalists Iskandar Hasnawi of France and Renaud Tschirner of Austria. The band’s name is German for misery. Their music can be described as a combination of contemporary classical music and gothic. Sunwar The Dead is the sixth album by neoclassical band Elend. It is the second album in the Winds Cycle trilogy. The Winds Cycle trilogy is notable as a progression from earlier Elend work in that it does not rely on synthesizers and sequencing to achieve an orchestral sound — though there are still computerized effects, the majority of the music is played on acoustic instruments by chamber musicians.