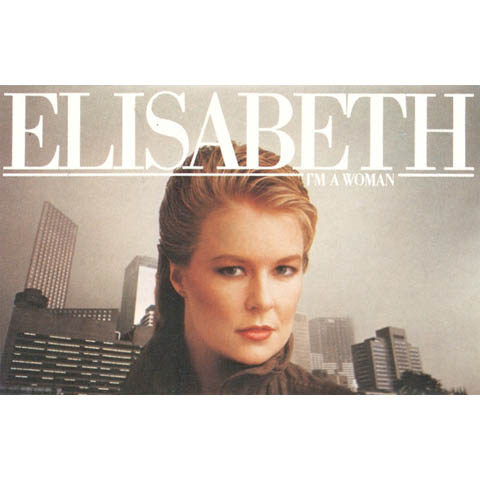 Swedish-Norwegian singer, born Andreasson, born in Gothenburg, Sweden as a Norwegian citizen with Norwegian parents. Andreassen would become one of the most popular Scandinavian singers of her era. She rose to fame at the dawn of the 1980s and maintained her popularity throughout the remainder of the century and beyond. Over the years she sang a variety of different musical styles, from country and pop to musical theater and schlager, and perhaps most notably, she competed in the Eurovision Song Contest four different times, winning first place in 1985 as the representative of Norway. She worked with country singer Mats Rådberg on his 1980 album I’m The Singer, You’re The Song and a year later she made her solo album with Angel Of The Morning (1981). Then she joined Chips and represented Sweden at the 1982 Eurovision Song Contest and subsequently released the solo albums I’m A Woman (1983) and Elisabeth (1985), both pop efforts, and teamed up with Hanne Krogh to form Bobbysocks in 1983. A few busy years indeed and this was just the beginning of her career. If youre into early 80s Europop then check out this album. Features the track Stjärnhimmel written by Per Gessle of Roxette and Gyllene Tider fame.