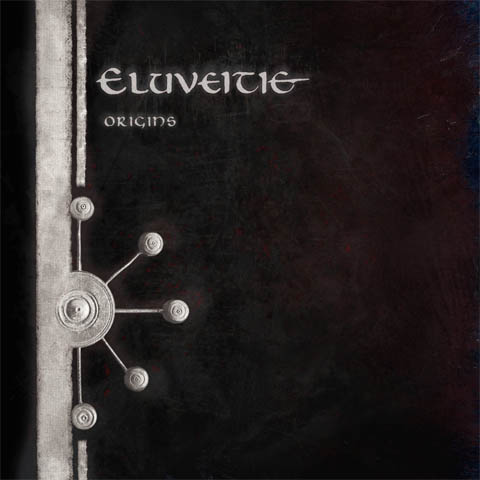 Initially formed back in 2002 as a studio project by mastermind Chrigel Glanzmannm, the vision was to create a blend of Gothenburg styled melodic death metal with ancient folk melodies and themes that would soon become the New Wave Of Folk Metal. Within years the band established themselves as the most successful Swiss metal act to date. The band made history when they become the first ever metal band to receive an award at the renowned Swiss Music Awards – the Swiss Grammy Awards equivalent. The band won the Best Live Act National category, an entirely audience- voted award. Since taking home their Swiss Music Award, Eluveitie entered Swiss New Sound Studio to record their sixth studio album, Origins, an album were Eluveitie managed to really hit the sweet spot between heavy metal and Celtic music, seamlessly blending the styles into one kickass album. This is a top notch album and any fans of folk metal who don’t own this album need to get their heads examined.