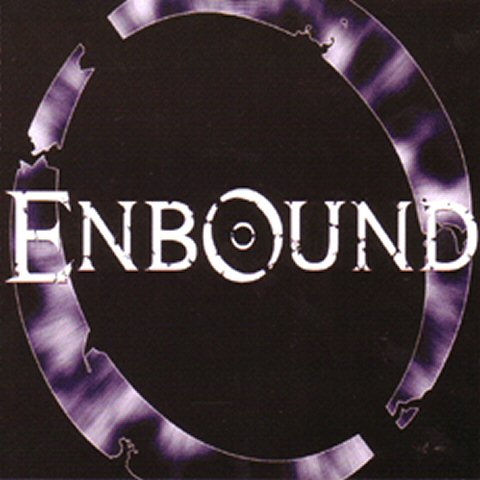 Swedish metal act Enbound was founded in Boras in late 2006 by drummer Mike Cameron Force well known for other Boras acts like IronWare, Zonata and Ablaze and ex-Crystal Eyes guitarist Jonathan Nyberg. Jonathan remembered a singer called Marcus Nygren who once had auditioned for Crystal Eyes that soon accepted his new work, and later they found bass player Sven to complete the line up. There influenced by both old time gods like Iron Maiden, Metallica, Yngwie J Malmsteen and Rage and at the same time they’re borrowing from the best of todays metal acts. The end result is some heavy power metal based on heavy guitar riffs mixed up with loads of melody, funkiness and a real metal-attitude. The name Enbound is a paradox meaning being bound and unbound at the same time. You may interpret it in any way you want but you should know this, when you have listen to this private released debut album then youre forever Enbound.