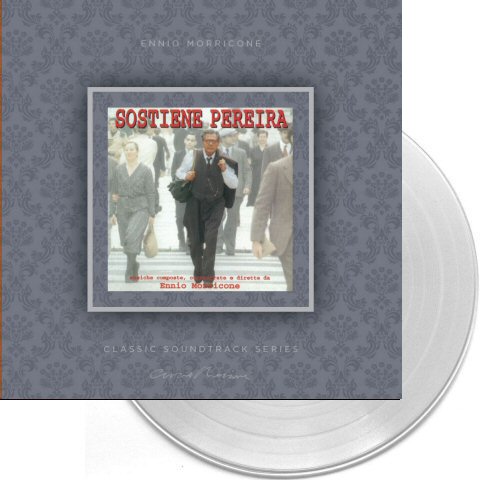 Sostiene Pereira is a 1995 Italian drama film directed by Roberto Faenza. It is based on Antonio Tabucchi’s novel Sostiene Pereira. In Lisbon, during the António de Oliveira Salazar’s Estado Novo dictatorship, Pereira (Marcello Mastroianni), a journalist that works in the culture section of a newspaper, discovers the real dark side of the regime when he meets and helps an anti-fascist young man Monteiro Rossi (Stefano Dionisi). The movie was nominated for several Italian awards. Eventually Marcello Mastroianni won the David di Donatello as Best Actor. Ennio Morricone composed and arranged the score of the movie. He has made scores and soundtracks for more than 500 film and television productions, making him one of the most influential and best-selling film composers since the late 1950s.