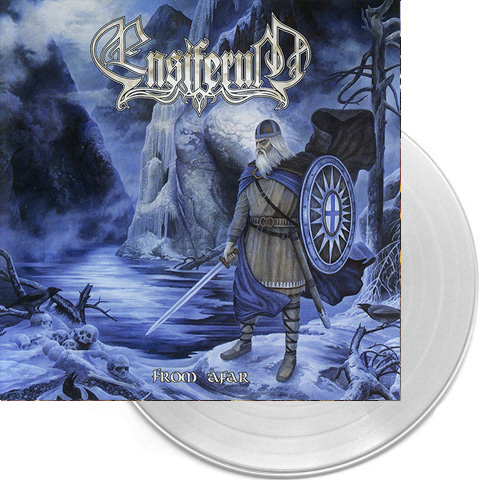 Whilst it is debatable that Ensiferum can or ever will top the self-titled debut and even 2004’s Iron from Maenpaas era in the band, Markus Toivonen has approached the task in the best way possible this time, concentrating on developing their musical technology, upgrading their weaponry and creating an untouchable battle-shield around them as they remain stationed in the core of their beloved sound, where things can only go from strength to strength.