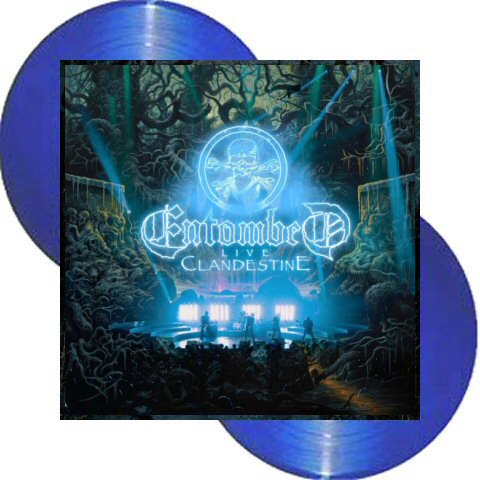 Entombed invites you to hear the unique experience of the band performing the complete second album, Clandestine, live for the first time ever. This was done for the album’s 25th anniversary and took place in Malmo, Sweden on the 12th of November 2016. Joining original Entombed members Alex Hellid, Uffe Cederlund (guitar) and Nicke Andersson (drums) at the concert were Robert Andersson (vocals) and Nicke’s half brother Edvin Aftonfalk (bass), both formerly of the Swedish death metal band Morbus Chron.