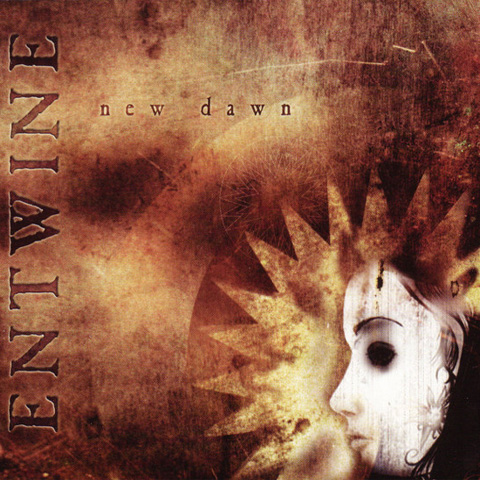 The New Dawn single features the album version of New Dawn from Entwine’s 2001 album Gone as well as an edit version of Closer that can be found in its full version of the same album. Entwine’s faintly gothic metal is designed for maximum crossover appeal; where most goth metal acts wallow in atmosphere, morbid lyrical obsessions, and growling, post-Andrew Eldritch vocals, Entwine stays close to the more commercial alt-rock arena, featuring conventional arrangements, songs about everyday angst and heartbreak, and a singer who sounds a bit like Alice in Chains’ Lane Staley. The down-tempo number, Closer (My Love) features all of goth music’s stylistic affectations, but play like metal power ballads dressed up in crushed velvet and lace. Not bad stuff.