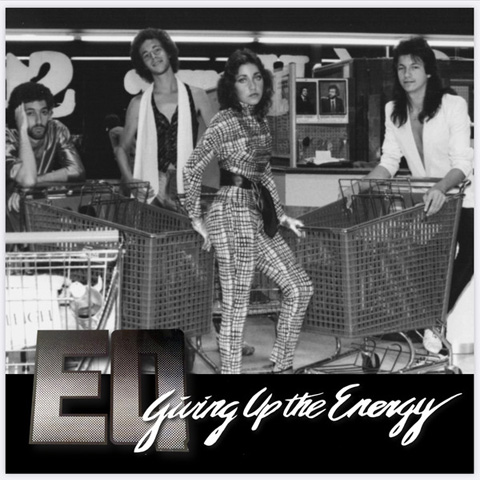 EQ –Giving Up The Energy cd

EQ was formed in 1980, and immediately started to write songs for their only 7″ and LP, released in 1981. They promoted the album and toured around NY, New England and Canada. In 1983 EQ broke up and Penny Knight, Richard Parks and Tony Jones formed Penny Knight centering attention on Penny’s tremendous vocals. Given Up The Energy is now released on cd for the first time, digitally remastered expanded with bonus tracks and with a 16-page booklet. For fans of: Tantrum, Arcangel, Le Roux and Gamma.