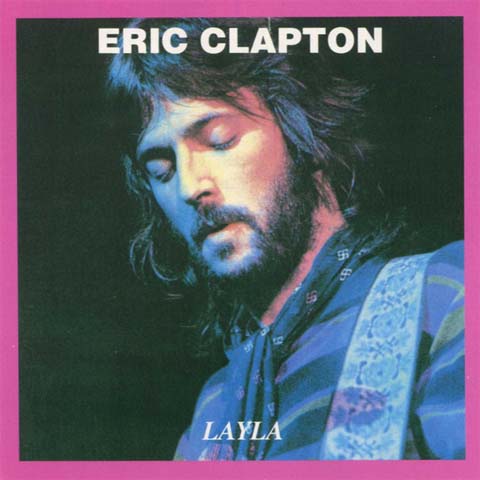 Recorded at Santa Monica Civic Center on the 11th of February 1978 (backcover on the cd says 1968), at the end of his Slowhand 77/78 tour, this blistering Eric Clapton show, originally recorded for the King Biscuit Flower Hour radio show, is an excellent example of how amazing a live artist the man had become by the late 1970s. Freed of his drug and alcohol demons, Clapton had finally assembled a backup band that gave him both the freedom both to step forward and control the starlight or sink into the cohesion of being just another member of the band. From his legendary Derek and the Dominoes band, Clapton recruited bassist Carl Radle, who, along with drummer Jaime Oldacker, held down the rhythm over Clapton’s soaring guitar licks. Also on board was vocalist Marcy Levy, who allowed Clapton to focus more on his guitar work by covering the more involved vocal harmonies. The album also features a few tracks the Convention Center in Dallas, Texas on the 15th of November 1976. So the album is a great mix of little-known songs with massive Clapton hits resulted in a strong show with great pacing. The Cream hit Badge, rockers like Cocaine and Layla and his reggae remake of Bob Dylan’s Knocking On Heaven’s Door. All these tunes allow Clapton the freedom to solo as only he can. This is certainly an album not to be missed.