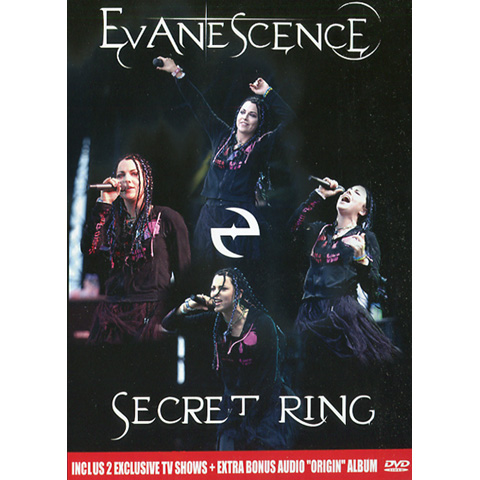 Grammy nu-goth/post-metal hotshots Evanescence released the highly acclaimed Fallen album in 2002 and it spent 43 weeks on the Billboard Top 10 and was certified 7x Platinum in the United States alone and sold more than 17 million copies worldwide. The tour for that album would be a massive success and the band saw themselves playing at the Rock Am Ring festival in Germany in 2003 as well as in 2004. 2003 was their debut at the festival but they would return several times during the next ten year. This dvd was recorded at the 2004 edition of the festival and its great to see how the band have progressed as a united during one year on the road. As a bonus we also have a show from a secret gig the band did at the classic 9:30 Club in Washington DC on the 23rd of February 2003. This gig was part of a small promotion tour the band did to support Fallen just prior to the release of that album.