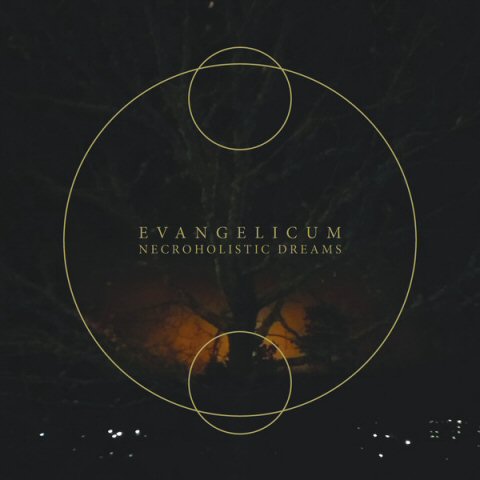 When you buy anything connected to Rogga Johansson you expect to hear old-school death metal because this is where Rogga has his true passion. There are a large crop of Rogga bands out there and if youre into death metal you should at least know about a few of them so im not going to do any name dropping. So when i heard about yet another solo project by Rogga i was expecting something similar to what he has done before so i must say Evangelicum come as a surprise. This is far from what Mr Johansson has released in the past. Evengelicum has dark ambient industrial tones. When you then read the booklet and see that the oldest tracks were recorded back in 1995 then you realize that the death metal supernaut Rogga was playing around with industrial music around the same time as the old Cold Meat acts had their most vital period. Its gloomy industrial ambient music for fans of Raison De Etre and Brighter Death Now