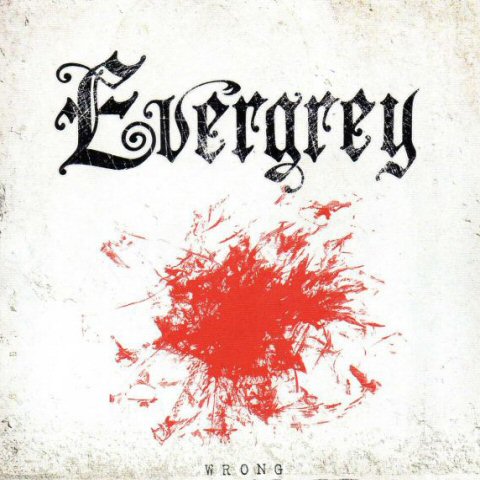 A European promo featuring two versions of the track Wrong from Evergrey’s 2011 album, Glorious Collision. At this time in the bands career its clear that they wanted to try something else. It doesn’t sound like melodic progressive power metal anymore. Glorious Collision resembles modern rock more than anything the band has released before. It might not be as upbeat as Nickelback but a track like Wrong still makes you wonder if they wanted to come up with something more radio friendly. Its a simplistic, rather slow piece built with whiny guitar and a heavy reliance on choruses. For a die-hard Evergrey collector its a must have promo as the single feature an exclusive radio version of the track and not just the original album version