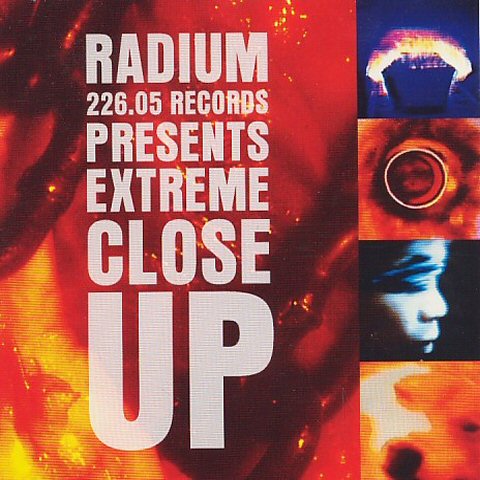 Radium Records together with the Swedish extreme metal magazine Close-Up released this compilation album in 1993 with interesting Swedish up and coming acts.

Captor: Death metal from Katrineholm. This track was also released on their Lay It To Rest album
Cat Calls: All girl metal act that never released anything but changed name to Roadrunners
Proboscis: Taken from their first demo. A crossover act featuring Afflicted vocalist Magnus Liljedahl and General Surgery bassist Andreas Eriksson
Overflash: A track from their debut demo Sodomizing Songs Of Pure Radiation. This Norrköping act was run by Magnus Devo Andersson, most known for his years in Marduk, who sings on this demo.
Terror Pop: A Swedish punk band from Laholm that was founded in 1980. A track that i havent seen released anywhere else but here
Misery Loves Co: This track would show up on their debut album a year later
Ten Feet Tall: Quite and interesting act from Borås that never seems to have released anything else
Vermin: A track taken from their Life Is Pain 1992 demo
Concrete Stuff: This track would be re-worked for the B-thong’s debut album “Skinned” a year later
Bizzarre Scums: A track taken from their Whos Bizzarre cassette. This Norrköping act features Ricky Balkert from punk act Crucifix as well as B.War and Jocke Grave that would show up in Marduk.
Katatonia: This track would show up on their debut album Dance Of December Souls