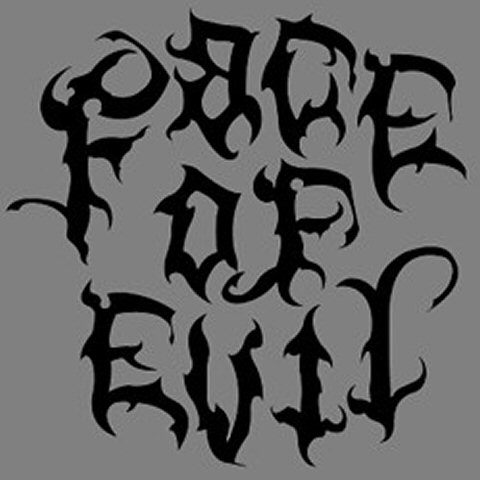 Stockholm, Sweden based Face Of Evil were active for 11 years where they managed to release no less than 7 demos. One album was released during their career and it was this, a self titled effort, released in 2004. When listening to this you cant help wonder why this band didn’t get more recognition back then. Listen to this album and you will almost be blown away. Face Of Evil had original ideas and they wrote songs with great arrangements. Skilful musicians and suitable production did help a lot to get such a pleasant release like this. The band puts in parts from other extreme metal genres like death and thrash into their black metal. The music is fast and with some Slayer guitar riffs while the long lyrics are spit into your face in lightning speed and the whole album has that evil sounding atmosphere. Overall a very aggressive album that includes everything you need. If youre into black metal and havent had the pleasure to hear this band yet. Do yourself a favour and buy this album while its still around. The label it was on, Metal Blood Music, are now defunct so don’t come crying later.