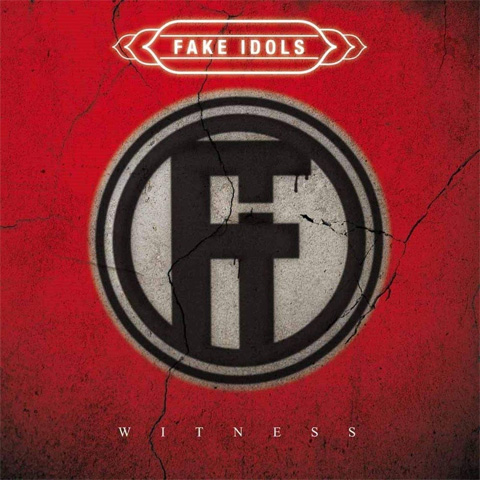 Fake Idols, band formed by ex-members of Raintime and Slowmotion Apocalypse among others, released their debut album back in 2014. That album displayed killer riffs with a great sense for melody and catchy choruses. And with their second effort they are ready to take their sound to a new level. Right of the bat you’re hit by Out Of Gear which, much like a few songs later in the album like The Citys Burning and Go, comes off as almost Radio Rock sounding. The songs are kind of high speed, up tempo, move your body type of songs that youd hear every once in a while on a modern Rock station. Mad Fall is a bit of a stand out song for a few different reasons. It’s easily one of the hardest hitting songs on the album, the verses are fast and demanding of your attention. Before the second chorus, the song does a complete tempo swing and almost sounds like a completely different song. The biggest standout feature is the inclusion of Phil Campbell, who is best known for his work will a little known bands called Motorhead. If any song should be checked out, simply to get an idea of what Fake Idols has to offer, it’s Mad Fall.