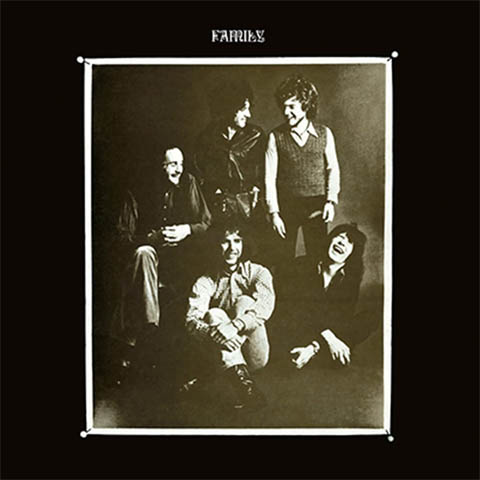 Family -A Song For Me cd

Recorded at Olympic Studios in late 1969 and issued in January 1970, A Song For Me marked a new chapter in the story of the band. The middle months of 1969 had been a period of trauma with the departure of bassist/violinist Ric Grech to join the supergroup Blind Faith and the dismissal of saxophonist Jim King. As a result, vocalist Roger Chapman, guitarist John Charlie Whitney and drummer Rob Townsend recruited bassist and violinist John Weider (previously with Eric Burdon And The Animals) and multi-instrumentalist John Poli Palmer (previously with Blossom Toes And Then Eclection) joined on vibes, keyboards and flute. As a result of the line-up change, the musical characteristics of Family progressed and A Song For Me was a wonderful showcase for the reincarnated band. Upon it’s release the album reached number four in the UK charts and saw the band enjoy further success in Europe.