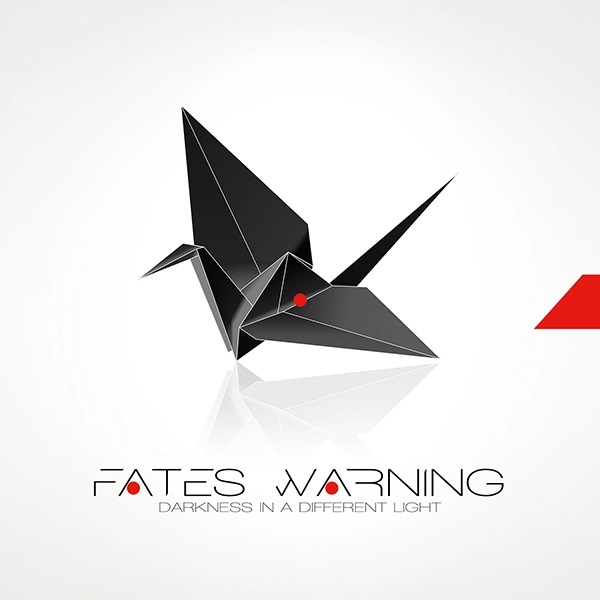 Having been in the business for over thirty years, Fates Warning has enjoyed a reputation as one of the true pioneers of progressive metal. Having sold over a million albums worldwide, the band have influenced other key progressive metal bands on their way up such as Dream Theater and Queensryche. Formed in Connecticut back in 1983, Fates Warning started life as a traditional heavy metal band with the release of their debut album Night On Brocken. It was with their next album The Spectre Within, however that guitarist Jim Matheos and band mates moved towards more complex arrangements. By 1986, the band had truly become a progressive metal band with their album Awaken The Guardian. It was at this stage that they began to influence other fledgling acts such as Queensryche and Dream Theater. Fates Warning has continued to evolve in this genre right up to the present with their current studio album Darkness In A Different Light