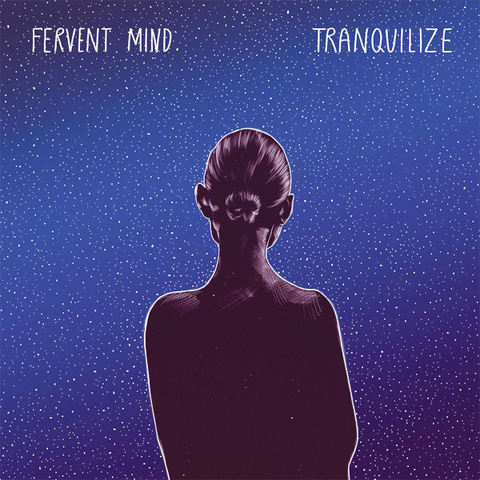 Fervent Mind was formed by vocalist and composer Live Sollid in 2014. Since then, they have developed a sound that is both unique and original. The band plays experimental rock with elements from post rock and metal as well as dream pop, trip hop and contemporary jazz. Their music balances on a fine line between the rough and the delicate. Bands such as Porcupine Tree, Mew, Massive Attack, Radiohead and Susanne Sundfør are strong sources of inspiration. Since they started playing, Fervent Mind has become a band known for their intense and energetic live performances and their captivating and progressive soundscape.