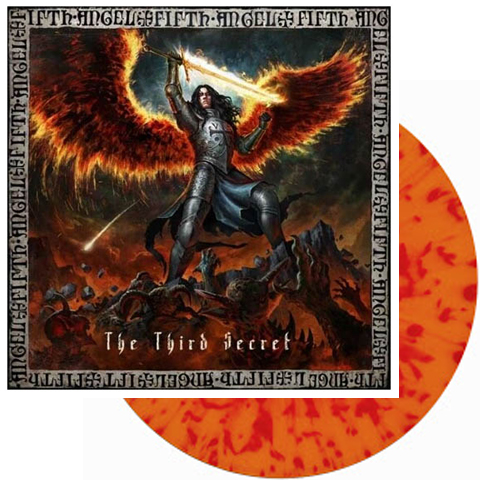 Formed in the Pacific Northwest in 1983 Fifth Angel went on to sign with major label Epic Records in 1987 and release their self-titled debut. In 1989 the band released their sophomore album Time Will Tell and went their separate ways in 1990. Decades later and fans are still interested in more music from a band that impressed so many in their short existence. The band returned in 2018 with The Third Secret. The band’s line up on the recording is filled with three members from the past, so it’s easy to understand that it’s like they never broke up. It’s the same heavy and technical US Metal with Progressive Rock influences, and those charming melodies that are easy to be assimilated by our senses. All is back, even the energy, the musical arrangements, the catchy choruses, but they aren’t living in the past, because the use modern techs to bring their music to the present. And let me tell you: they still have a lot of to show. On the songs, we can hear clearly that the band still bears the trademark sound from US Metal bands from the 80’s, even with the modern outfit due the recording techs. If you liked their previous albums, The Third Secret is for you and all Metal fans with good taste. This Angel still flies with Metal wings!