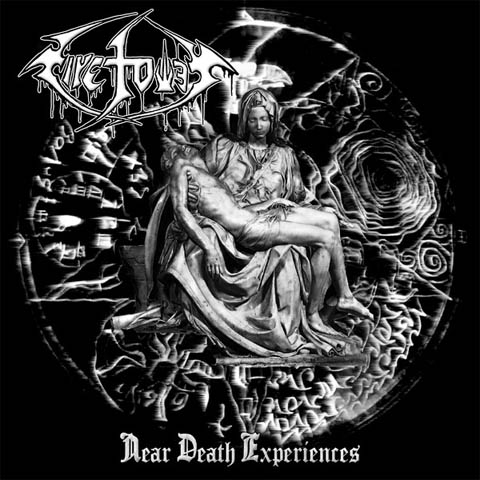 Firetower was formed in Chelyabinsk in Russia in 1990 then disbanded in late 1991 before returning in 1992 and calling it a day again in 1993. They only thing the band ever released was the Near Death Experiences demo back in 1993 and this demo was then pressed onto cd in 1998. Firetower are labeled a thrash metal act and the vocals are gruff and accented. However the speed varies from a faster Metallica pacing to Celtic Frost-style chugging all the way down to doom metal, giving this a darker and more malicious feel. Then you can ad copious amounts of pseudo-classical dual guitar leads, sprinkle some keyboard cheese lightly, and build it all upon lengthier songs, and now you’re really into all kinds of metal into one and the same recording. For sheer ambition alone these guys deserve more attention. Production-wise, it’s a bit rough but nothing any metal demo connoisseur shouldn’t be able to handle. The nice thing about these older recordings is that the bass usually comes through, and it brings out some quirky stuff like when the bassist tremolo-picks a death metal rhythm towards the end of Dreams Come True Again. Overall, this is definitely one of those demos that make slogging through a bunch of generic ones more than worth it.