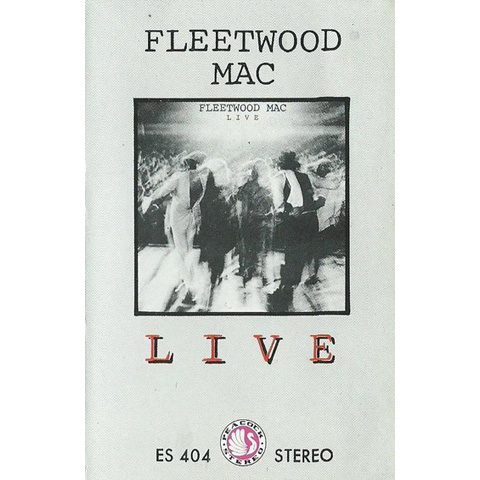 At the peak of their studio prowess, Fleetwood Mac released an album that also cemented their live prowess. Simply titled Live, the track list offers up many of Fleetwood Mac’s hits, up to that point, and many many album tracks that are extended for their live settings. Throughout the entire set, the band runs through each track with incredible amounts of energy. Granted cocaine probably plays a great part into this, but either it’s a great live offering. It also showcases the line-up in their prime, live during the Tusk tour. Although the excesses of their massive worldwide stardom after the release of Rumours were already taking their toll on the band and its individual members, you would never know it to listen to these brilliant performances. All the classic hits are here like Dreams and a few amazing new songs from McVie plus Stevie Nicks forgotten treasure, Fireflies.