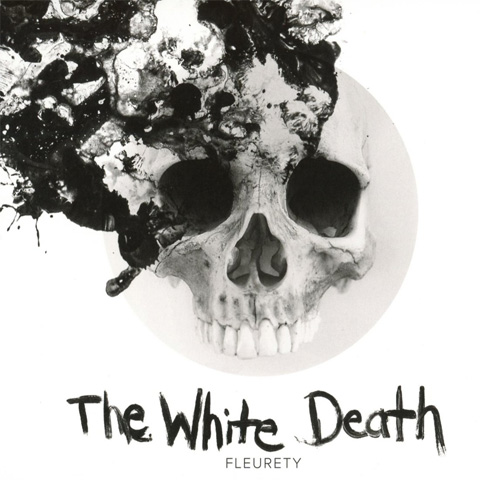 Norway’s Fleurety rarely get mentioned in the same breath as Darkthrone or Mayhem, but trace their origins back to the first seeds of Norwegian Black Metal. Founding members Svein Egil Hatlevik and Alexander Nordgaren united in 1991 and released their first demo, Black Snow, in 1993. Their first album in 17 years, The White Death, was released in 2017. Fleurety never fit the mold of most black metal outfits. Progressive and experimental, the band broke out of the tremolo-picked riffs and blast beat s straightjacket very quickly, and joined groups like Ulver and Ved Buens Ende on the genre’s avant-garde cutting edge. Debut album Min Tid Skal Komme explores long mellow acoustic passages with piano accompaniment and melodic guest vocals from Marian Aas Hansen. The White Death, maintains the group’s earlier atmospheric black metal leanings, but still takes huge leaps of faith in terms of instrumentation, all the while packaging these experiments in shorter songs. Carl-Michael Eide of Virus steps in for bass and vocals more than once. Flute accompaniment from Krizia of folk-prog act Tusmorke establishes a through-line to Jethro Tull and a rarified atmosphere which still, after twenty six years of boundary-expanding, remains rare in the genre. Props, then, to Hatlevik and Nordgaren for continuing to look to the future and even after long absences never abandoning Fleurety.

Track list:
1. The White Death
2. The Ballad Of Copernicus
3. Lament Of The Optimist
4. Trauma
5. The Science Of Normality
6. Future Day
7. Ambitions Of The Dead
8. Ritual Of Light And Taxidermy