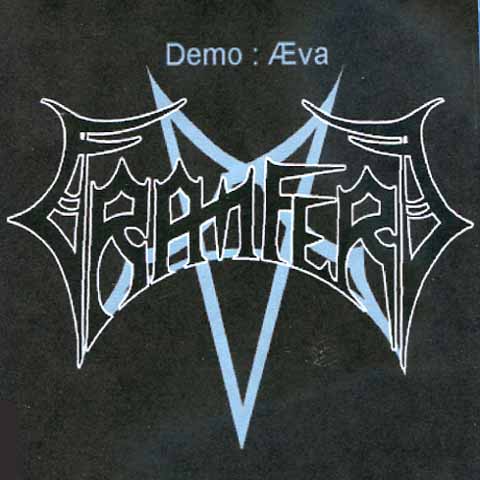 Framferd is a Norwegian melodic black metal act that started out as Morbid Symphony but changed name after just one demo. Their second demo Aeva was released in 2004. First as a two track demo then during the autumn a special 6-track Wacken edition was made. The band, that hails from Tonsberg, has some icy riffs, evil moods, slaying anthems, and pillaging themes. This is symphonic black metal that is heavy on synthesized keyboards and ambience, while the guitars and vocals are not too in-your-face but still have a suitable presence. The band would sign to Black Lotus Records where they would release several album. So if you want to explore the bands early beginning then check out this demo.