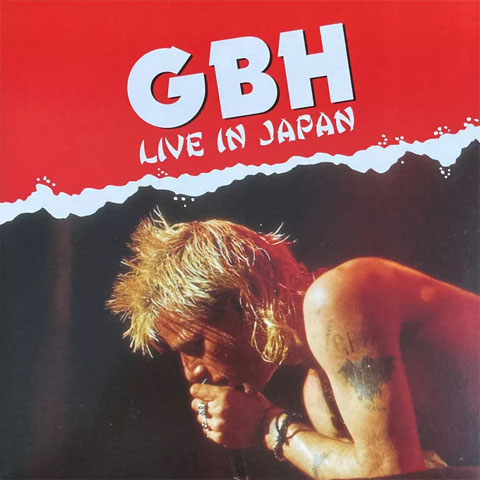 GBH have been a constant on the live scene since their formation in Brum way back in 1979, only lagging behind the UK Subs in terms of resilience. Even in the hard times of the early 90s when literally no-one was interested, they still persisted onwards. Here we have buzzsaw punk rockers live at the Club Citta in Kawasaki, Japaon in April of 1991. As I said not many cared about UK punk in the early 90s and most people though the bands peak had long since exceeded. However, they are able to look back and perform all their classic 80s material like Give Me Fire, Drugs Party In 526 and the City Baby songs. There are 17 tracks in all on this album for the serious G.B.H. collector.