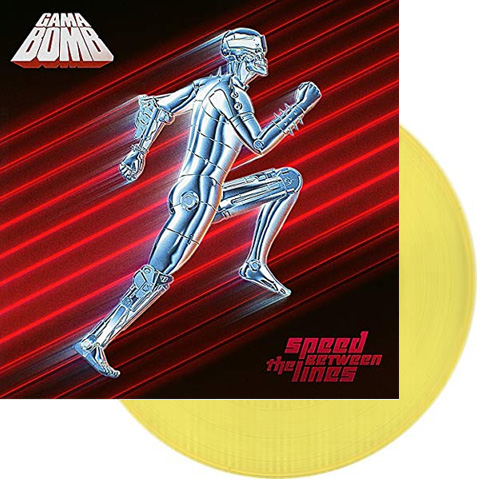 Gama Bomb combine the reckless, head-banging intensity of 80s thrash metal with a 21st century love of all things geek. After self-releasing their first album Survival Of The Fastest in 2005, albums Citizen Brain (2008) and 2009’s Tales from the Grave in Space marked them out as a band with big ideas. Their unique mix of pop culture nods, speed metal and knowing humour won a cult following in Europe and far beyond, which they cemented with tireless touring. In 2013, the band signed to AFM Records to release The Terror Tapes, followed in 2015 by their most audacious move yet: Untouchable Glory, an unapologetically hooky thrash album inspired by vintage kung fu movies!