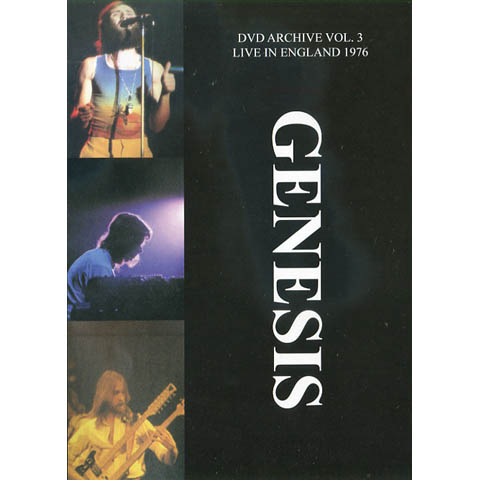 This dvd is a wonderful release for anyone interested in the prog rock act that Genesis once were back in the 70s. This includes live material from England 1976 recorded during two nights, one in Glasgow on the 19th of June and then material from the show after which took place at Stafford on the 20th of June. 1976 was the year for the very first tour the band did after Peter Gabriel had departed and the band toured with Phil Collins as their new lead singer. Tehse show also has Bill Bruford as second drummer on stage. Added here are also two promo videos from that year. Great to see early material from the second phase in Genesis career, one of the largest prog rock groups of the 70s.