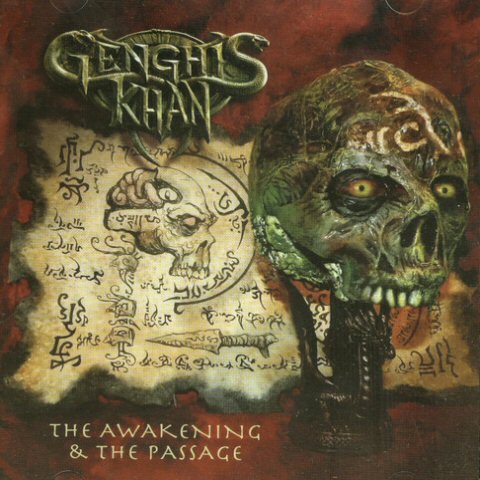 A compilation album from the legendary Pittsburgh-based heavy metal band Genghis Khan featuring the band’s two demos, The Awakening demo 1986 and The Passage demo from 1989. Led by the powerful vocals of lead singer JB Struzzi and the epic riffs of guitarist Brian Blake, Genghis Khan’s storied history spans 30 plus years originating when the band was formed in the early 80s at Penn-Trafford High School in Western Pennsylvania. Several demo recordings and numerous studio sessions produced a library of great metal songs. This was a band that had many loyal fans but despite their great success on the local circus, they never got signed to a major label. Finally this album will find its way to the hands of these loyal fans and followers and to all the new 80s metal lovers that missed the band the first time around.