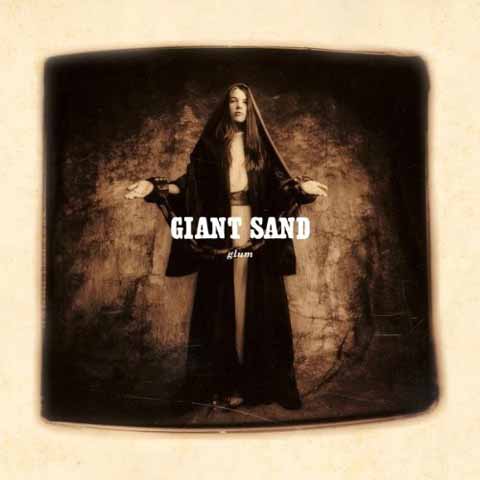 Glum, the 10th record by Arizona-based Giant Sand, was released in 1994. Main man Howie Gelb and his revolving cast of backing musicians were produced by Daniel Lanois protégée Malcolm Burn for this effort. Gelb’s vocals have a nasally, offhand quality that is similar to those of Flaming Lips’ Wayne Coyne. The music is a blend of rock, folk, and country with some high-octane, gloriously dissonant twists. The title track is a fine example as the simple acoustic-based melody gives way to bursts of mangled guitar. “Yer Ropes” is a chaotic swirl of noise with organ by Burn and slide guitar courtesy of Peter Holsapple. There’s also several lovely slower tracks like the piano ballad “Spun,” to which Victoria Williams adds vocals, and “Left,” which has a wistful country feel. Glum is the sound of the Southwestern desert committed to disc and a rollicking album.