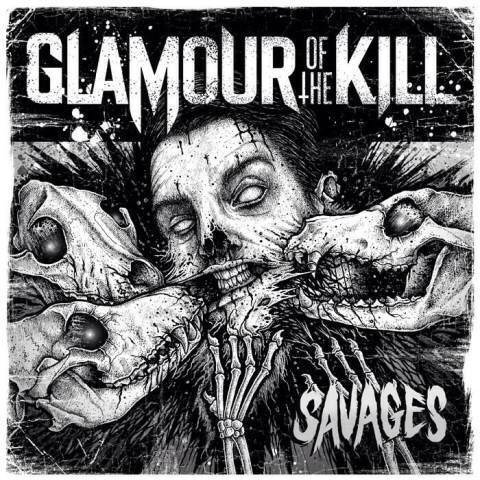 Glamour Of The Kill -Savages cd

English rockers Glamour Of The Kills 2013 album, Savages, was produced by Joey Sturgis. Comments Glamour Of The Kill frontman Davey Richmond: This is a very exciting time for us as we can finally expose the finished product of something that has been over two years in the making. With this album we feel like we have finally found our sound. We decided to take everything we do best to the next level with this album and really tested our abilities both in playing and songwriting. It’s now time to unleash a new chapter of the band. Glamour Of The Kill has been generating buzz ever since its debut EP, Through The Dark They March, came out in 2007. The success of the EP led to tours with Bullet For My Valentine, Dragonforce, Avenged Sevenfold and most notably a performance on the main stage of Download festival in 2008.