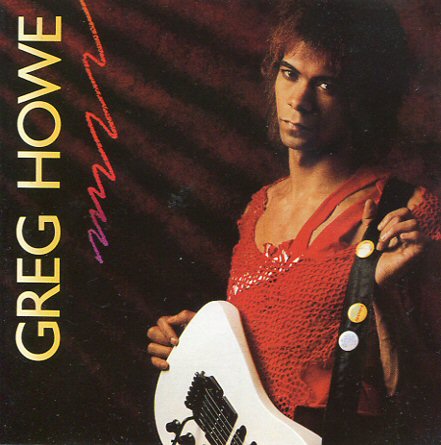 During the mid- to late 80s, talent scout and Shrapnel Records owner Mike Varney was the ultimate source for new high-tech guitar virtuosos in the post-Yngwie Malmsteen era (Malmsteen was also one of his finds). Among the dozens of young guns who emerged from Varney’s stable, Greg Howe was one of the best. His debut album, Greg Howe, was groove-based, and favoured funk and fusion flavours over gothic neo-classicism. It sounded fresh compared to the melodramatic work of peers like, say, Vinnie Moore. Front-loaded with two devastating tracks, Kick It All Over and The Pepper Shake, Greg Howe is immediately engaging. Unlike other music in the note-heavy shred genre, these two pieces sound fun rather than academic; the irresistibly slippery grooves provided by the crack rhythm section of Atma Anur (drums) and Billy Sheehan (bass) provide a supple bed for Howes playful fretwork. Unfortunately, the rest of the album falls off a bit after that. The remaining tracks have some interesting ideas and plenty of enthusiastic performances, but sound more like vamps for Howe’s soloing than songs. A few premonitions of Howe’s more fusion-based future reveal themselves on Greg Howe, although it’s primarily a high-octane, indulgent rock romp. Worth hearing.