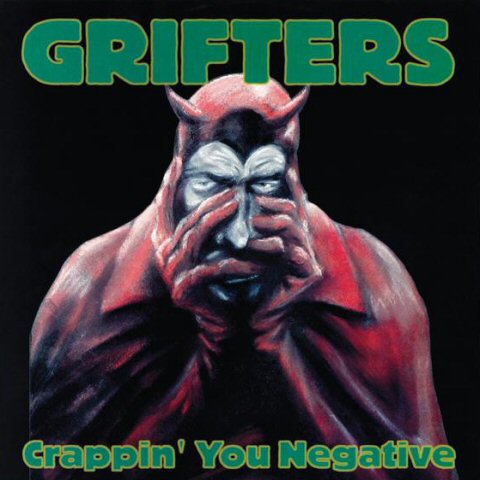 Among the best albums to come out of the ’90s lo-fi D.I.Y. scene, Crappin You Negative ebbs and flows on oceans of spliced and diced vocal melodies and noisy guitar effects. The band’s songs are confessional and psychedelic in equal measure, though the clicks of a four-track recorder still cue changes from verse to chorus to bridge. But songs like “Maps of the Sun,” “Holmes,” “Bronze Cast,” and “Skin Man Palace” are dense with riffs that make sense in a familiar, classic rock sort of way, even if the latter opens with the robust confession, “I am the mambo king!” The album’s downer ballads, “Felt-Tipped Over” and “Junkie Blood,” are ready-made for radio play on a much darker, stranger planet. Many of these songs first appeared as singles on tiny independent labels; perhaps that’s why it’s surprising how well this album holds together. It’s as if the band translated its recording technique to sequencing, too. The resulting album is a stellar example of a band at its creative peak.