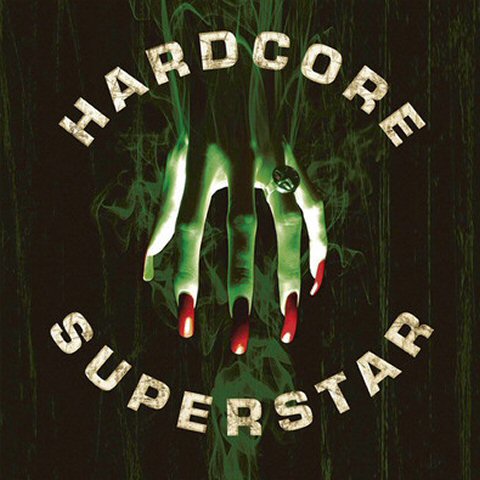 Hardcore Superstar ‎–Beg For It lp

2019 release on black vinyl with a 6 page insert and a promo photo. Limited 400 copies

Hardcore Superstar have been around way before the big dirt rock revival boom in early/mid 2000 came up! After having released their successful debut ’It’s Only Rock ‘n’ Roll’ in 1998 the band began a cycle of relentless touring activities and unleashing strong albums every 2 – 3 years (each of them influenced by a wide range of bands like LA Guns, Faster Pussycat, Aerosmith, Misfits, Buzzcocks etc). No matter what, at some point cooperation with Music For Nations ended and the band finally arrived back home on their first label, Gain Records. The times of experimental songwriting and searching for new sounds were over. Hardcore Superstar went back to where they came from, business as usual! The well received self titled 2005 effort as well as its 2007 successor ‘Dreamin’ in A Casket’ proved this quartet can’t fail! The hard work surely paid off – within their 12 year career the band have landed numerous hit singles and grammy nominations in their home country! Beg For It is an album full of hard hitting thrash riffs molten together with sleazy melodies and vocal lines – real anthems for the lost party people not only of this generation