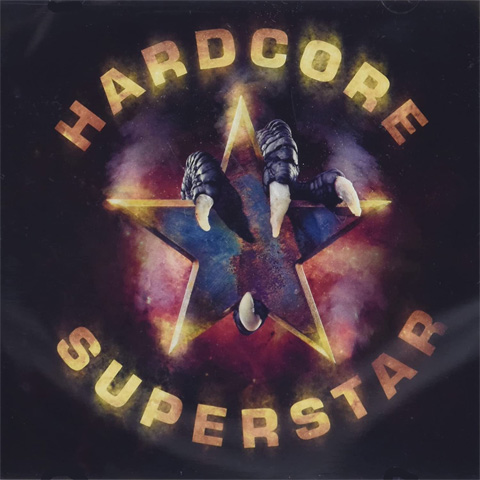 Abrakadabra is the 2022 album from Gothenburg’s leading exponents of street metal, Hardcore Superstar. Many bands play it safe – Hardcore Superstar doesn’t. Paying little attention to the extreme death metal sounds their hometown was renowned for, the Swedish four piece had the balls to marry two styles that grew up hating each other: Metal and Sleaze Rock. The former hard, aggressive and ugly, the latter catchy, melodic and decadent. Street Metal, offers drummer Magnus Adde Andreasson. Thrash and sleaze both come from the gutter. They wear big sneakers, they are a bit stupid and they both read pulp fiction. The success and acclaim of 2018’s You Cant Kill My Rock N Roll inspired the band significantly and writing for the next record enthusiastically started whilst out on tour. Connecting with so many fans has helped to influence the shape and sound of the new record, with drummer Adde commenting that the new album “feels like the record we should have released after the Black album”. Abrakadabra containing 10 hard hitting songs exploding with riffs, attitude, intensity and that magical feeling you get when your work is over and the weekend is here. This is an album for the fans and best shared with great friends, cold beers and very loud-speakers!