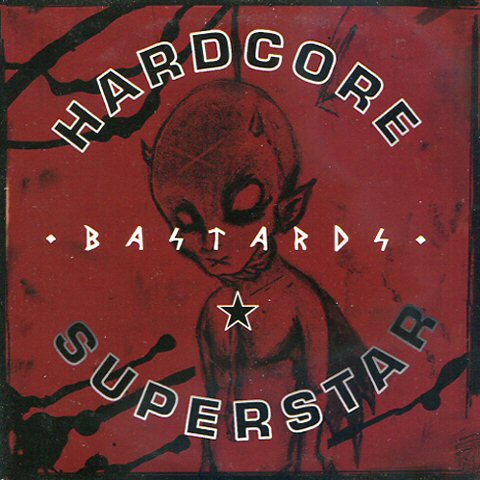 The self titled album from 2005 was simply amazing. 12 songs of attitude filled Sleaze Rock wit outstanding vocals The much anticipated follow up Dreamin In A Casket was released in November of 2007. A taster for that album was released in June of 2007. The cd single Bastards features only one track but its an exclusive track that didnt end up on the Dreamin In A Casket album (except for the Japanese version where it was added as a bonus track). Bastards is a groovy pounding rocker in the vein of Bag On Your Head. What might separate Bastards from earlier singles We Don’t Celebrate Sundays, Wild Boys and My Good Reputation is a catchy chorus but it still sounds very much Hardcore Superstar so for any fan this is a must.