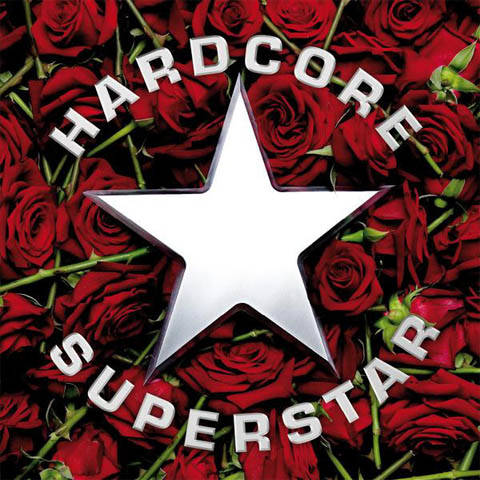 2005’s Hardcore Superstar marked somewhat of an about-turn for the Swedish hard rockers. Three albums into their career, they’d drifted far from their raucous glam-punk roots and into the domain of MOR radio rock which, while garnering them the odd hit single at home, was ultimately unfulfilling. For their fourth album, they went back to the source and mined the music that had inspired them from the beginning — Metallica, Mötley Crüe, Guns N’ Roses — and regained their edge in the process. Dreamin’ in a Casket is a continuation of this evolution, and their intent is clear from the bone-shaking thrash riffing that greets opener “Need No Company.” Despite the immensely improved instrumental performance, Hardcore Superstar always felt a little indulgent and a little raw. Dreamin’ in a Casket is just a little bit more calculated: the arrangements are more carefully crafted, Thomas Silver’s guitar work is more melodic and tasteful, and drummer Magnus Andreasson’s benefits from less reliance on his overworked bass pedal. Song for song, Dreamin’ in a Casket comes up marginally short of its predecessor, and suffers from a slight lack of anthemic pop/rock songs, but is a far more consistent effort and may even be more enjoyable as a result. Fans will still hold out, however, for the first truly great Hardcore Superstar release.

Track list:
1. Need No Company
2. Medicate Me
3. Dreamin In A Casket
4. Silence For The Peacefully
5. Sophisticated Ladies
6. Wake Up Dead In A Garbagecan
7. Spreadin The News
8. This Is For The Mentally Damaged
9. Sensitive To The Light
10. Lesson In Violence
11. Sorry For The Shape I’m In
12. No Resistance