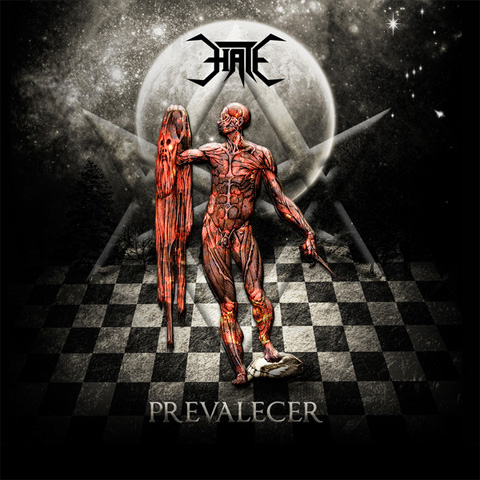 Four years after its original South American release, Hate S.A. album Prevalecer finally gets a European release (with 4 bonus live tracks). Forget everything what you might have heard, read or thought about South American Thrash acts. Hate SA is for the Latin American Metal scene what Sepultura was for Brazil in their very early years. A force which built up its own following, its on scene in South America in eruptive waves like an earthquake. But let the music do the talking… turn on the volume, sit back and get knocked down by the aggressive vocals and the measuring riffs and leads of Hate SA.