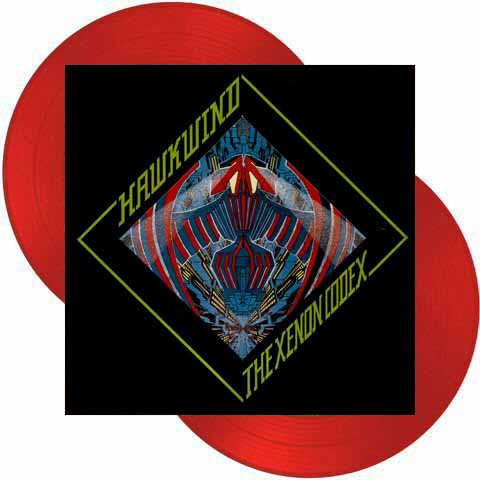 Coming from the late-80s period of the band, this is another album from a fertile period in the musical history of this group. Although not considered the classic era of Hawkwind, the band released albums that were consistently quite strong during this era. Xenon Codex, although not the strongest album from that time, has some good material especially the three Harvey Bainbridge-penned songs but the material is suffering from the radio-friendly 80s production. The idea of an album full of wastelands and mutants themes sounds great but it still lacks a bit of that adventurous and experimental side of the band that most Hawkwind fans expect. Styx managed to blend pop and prog on Kilroy Was Here, but nothing on Xenon Codex boasts a hook like Mr. Roboto so it comes off like the stage music a Vegas magician has playing while they spin the box to make the showgirl vanish. So overall a mixed affair